Grasstrack racing is a kind of madness, and wrecks Channel 5’s camera 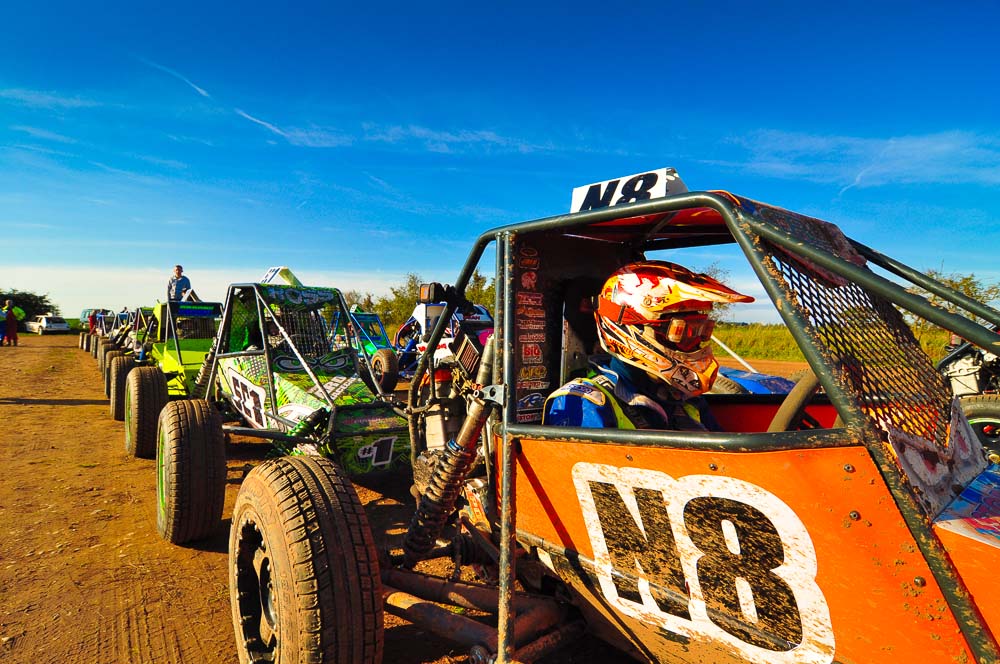 We were shooting grasstrack racing in Nottinghamshire, England, and Channel 5 turned up with the old Stig from UK’s Top Gear. The idea was that he would race alongside the locals and have a bit of fun filming. But grasstrack racing is wild – sand, dust and stones everywhere kicked up by the spinning tyres and crazy loss of traction as the drivers enjoy some of the best fun we’ve seen in a car you can build yourself.

What nobody had considered, including us, is just how rough grasstrack racing is on equipment. The professionals lost their camera and mount within the first circuit and were stuck for an in-board camera position. They’d seen us setting up Simon Reeve’s car and asked about Flymounts – so we gave them a new Flymount for their shoot and they’ve used it ever since on action videos. We keep spotting Flymounts on various shows where they need to get a camera shooting in really rough conditions, especially when lightness and safety are paramount.

Stig not superior on grasstrack

It was amusing to find that racing car drivers don’t always have the skills to beat the local drivers when it comes to grasstrack – they had to be diplomatic in their driving! Hard for some. Let’s say he did a good job in unfamiliar conditions and he’d probably thrash others on a tarmac track.

We ruined the outer lens on the Drift we had attached low for a dramatic view of the wheels kicking up dust – a stone smashed the lens within 5 seconds of the race starting. We didn’t lose any cameras though, and Channel 5 went on to get some great footage for their show. 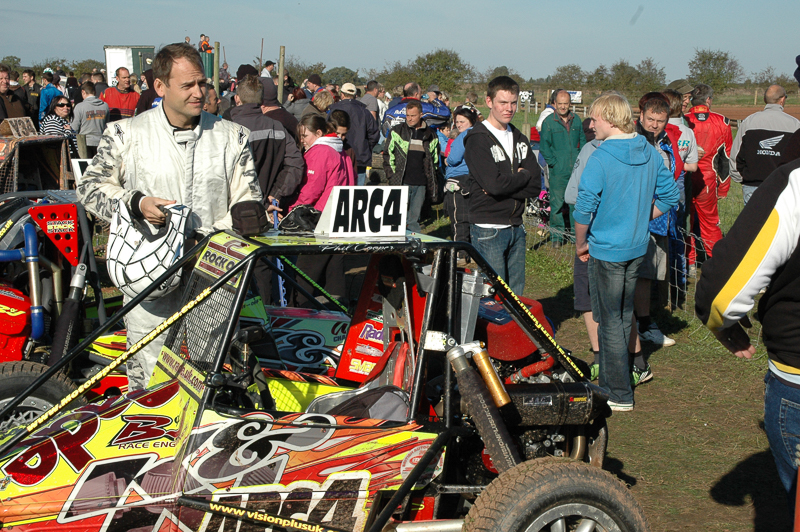 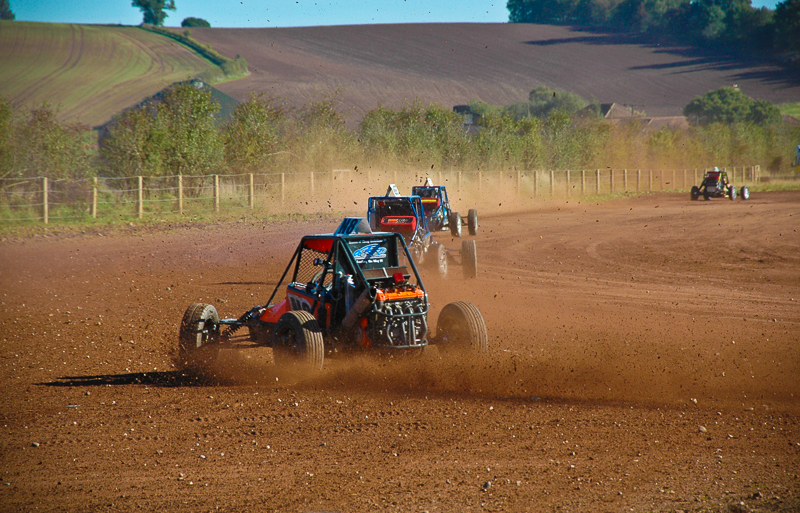 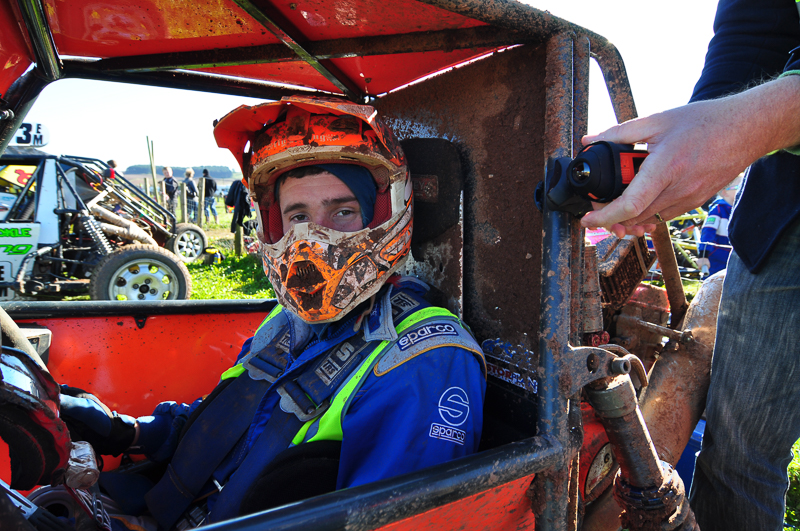 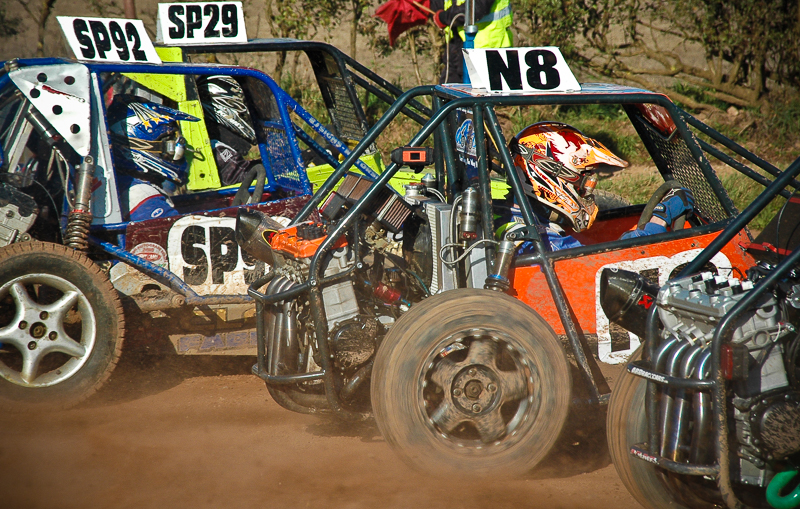